Double Album, Titled ‘Cyr’ To Be Released On Friday, November 27 Via Sumerian Records 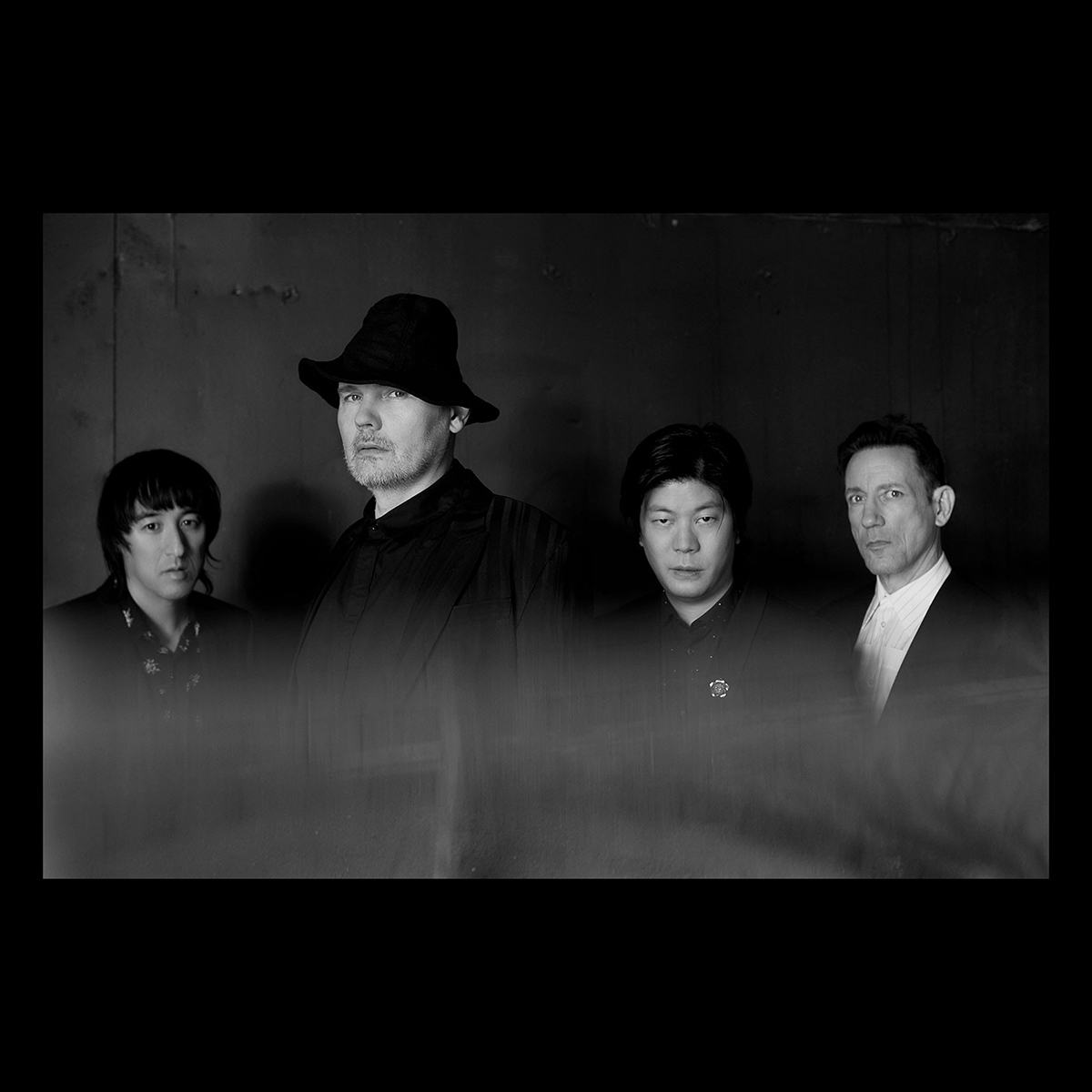 Smashing Pumpkins 2020 – Photo by Jonathan-Weiner
Produced by Billy Corgan and featuring original members James Iha, Jimmy Chamberlin and guitarist Jeff Schroeder, the latest tracks are accompanied by episode three of ‘In Ashes,’ the Deep Sky animated five-part series created and written by the group’s founder. The latest episode ‘I’m In Love With Your God’ is set to the soundtrack of ‘Anno Satana.’ Speaking of the series, Corgan revealed “The original story is something I’ve written and although it’s (mostly) lighthearted, ‘IN ASHES’ does address many things we face each day. That is… if… we live in a dystopia, or paradise, or both. The choice, some say, is yours; and could even be a quantum issue.”
Also, available exclusively from the GRAMMY Award-winning band’s website, fans can now purchase high-quality CYR merchandise, including limited edition CYR beanies, sweaters and tee’s, special ORCHID COLOR STANDARD VINYL, exclusive LIMITED EDITION PURPLE MARBLE VINYL, plus a limited edition collector’s CYR DELUXE BOX SET, featuring exclusive black-ice vinyl, a photo-book, art prints and posters.  All available now on The Smashing Pumpkins webstore HERE.
In other news, Billy Corgan was the special guest on The Zane Lowe Show on Apple Music, where he got to delve into his record collection and discuss some of his all-time favourite songs. Listen to AT HOME WITH BILLY CORGAN HERE. Preview clip HERE.
Formed in Chicago, IL in 1988, The Smashing Pumpkins released their heralded debut album Gish in 1991 and found mainstream success with 1993’s 4x multi-platinum Siamese Dream and 1995’s 10x multi-platinum Mellon Collie and the Infinite Sadness. The band has released seven additional studio albums; Adore, Machina/The Machines of God, Machina II/The Friends and Enemies of Modern Music, Zeitgeist, Oceania, Monuments to an Elegy and their last full-length, Shiny and Oh So Bright, Vol 1 / LP: No Past, No Future, No Sun. With over 30 million physical albums sold, the multiple GRAMMY®, MTV VMA, and American Music Award-winning band remain an undeniable force in alternative rock.
‘CYR’ follows the band’s 2018 Rick Rubin-produced full-length SHINY AND OH SO BRIGHT, VOL. 1 / LP: NO PAST. NO FUTURE. NO SUN and accompanying headlining tours that sold in excess of 350,000 tickets across North America; selling out arenas including The Forum, United Center, Madison Square Garden and many more
CYR is out worldwide on Friday, November 27th.
Pre-order/save HERE.