The Country Music Association of Ontario (CMAOntario) tonight celebrated the talent and achievements of Ontario’s country music industry across 17 categories. The 8th Annual CMAOntario Awards was the first ever, live drive-in country awards show, and took place on The Raceway at the Western Fair District in London, Ontario.

These wins mark a historic run for CMAOntario artists: 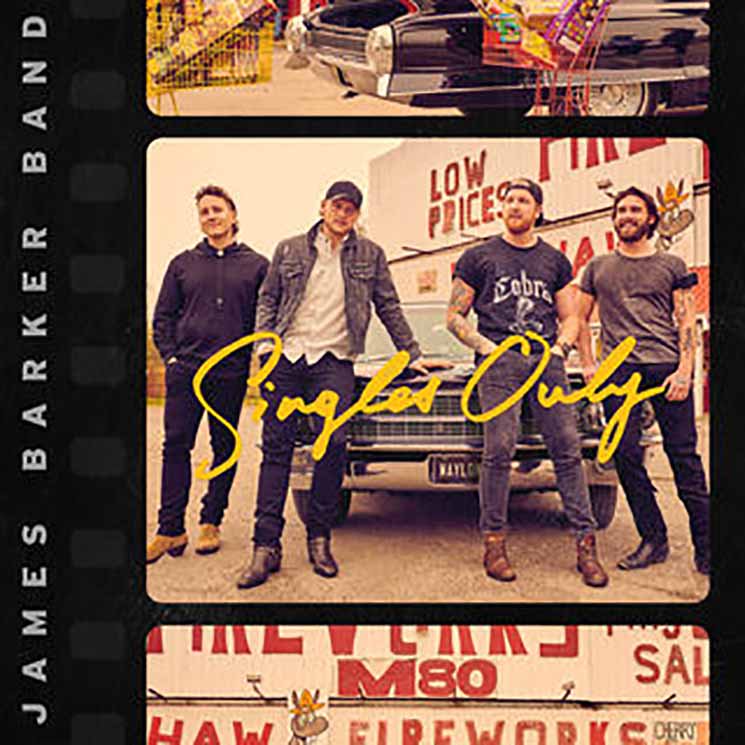 THE WINNERS OF THE 8TH ANNUAL CMAONTARIO AWARDS ARE: