LISTEN/SHARE WHERE THEY AT HERE

“With fierce rhymes committed to the cause of decolonization, Snotty Nose Rez Kids simultaneously nod to the contemporary hip-hop sound they employ and to environmental issues directly affecting Indigenous people.” – Complex

“kinetic and cartoonish chemistry similar to Flatbush Zombies, as well as a bold confrontation of white supremacy with classic hip-hop tropes.” – The Fader

Christmas has come early for Snotty Nose Rez Kids fans as the duo drops the brand new video for their latest track, Where They At! Tapping Boujee Natives director, Perry Miotto (Okey Dokey Creative), SNRK then brought in Mike Babiarz for animations, and 16-year-old illustrator, Nora Stakaya Pape (WSANEC & Snuneymuxw Nation), to round the video out. Watch the incredible visual here.

The video is a feel-good representation of Where They At, which is the fourth collaboration between SNRK SNRK and Drezus – who previously worked together on tracks The Resistance, Skoden (Remix) and Savages – and features the trio at a house party, rapping over a song that sees them celebrating the heights they’ve reached as artists. While 2020 has been a tough year for everyone, the artists wanted to take time out with this tongue-in-cheek song, and show that they have much to be thankful for.

“We had originally planned to release this video in early November, just after we dropped the single, but we wanted to get the illustrations and animation just right,” says SNRK. “That work is really time-consuming, but we were stoked to have Mike and Nora on board to make it happen. The visuals are dope and it really brought the video to life. We wrote Where They At to literally talk about where we are at in our careers. It’s a flex, but wanted to take a minute to be thankful for what we got.”

“I love working with those guys,” adds Miotto. “Boujee Natives seemed to have a real cultural impact and I loved working with SNRK on it. They brought me on to shoot Where They At and I’ve been excited to see it get out in the world.”

Snotty Nose Rez Kids is a Haisla Hip-Hop duo from Kitimat, BC, composed of rappers/producers Yung Trybez & Young D. Often compared to Flatbush Zombies and Earthgang, SNRK have developed their own unique Indigenous Trap genre and have risen through industry ranks receiving multiple awards, and named among Complex’s, Ones to Watch in 2020. Formed in 2016, SNRK released back-to-back albums in 2017, their self-titled debut in Jan 2017 & The Average Savage in Sept 2017. The latter secured them Best Hip-Hop Artist at the Western Canadian Music Awards (WCMA), landed them on 2018’s Polaris Music Prize Short List, & a 2019 Juno Nomination for Best Indigenous Music Album. The group toured heavily in Canada in 2018 with appearances in NYC, Seattle and Darwin, Australia. They quickly gained notoriety for their energetic, inspiring and thought-provoking shows. 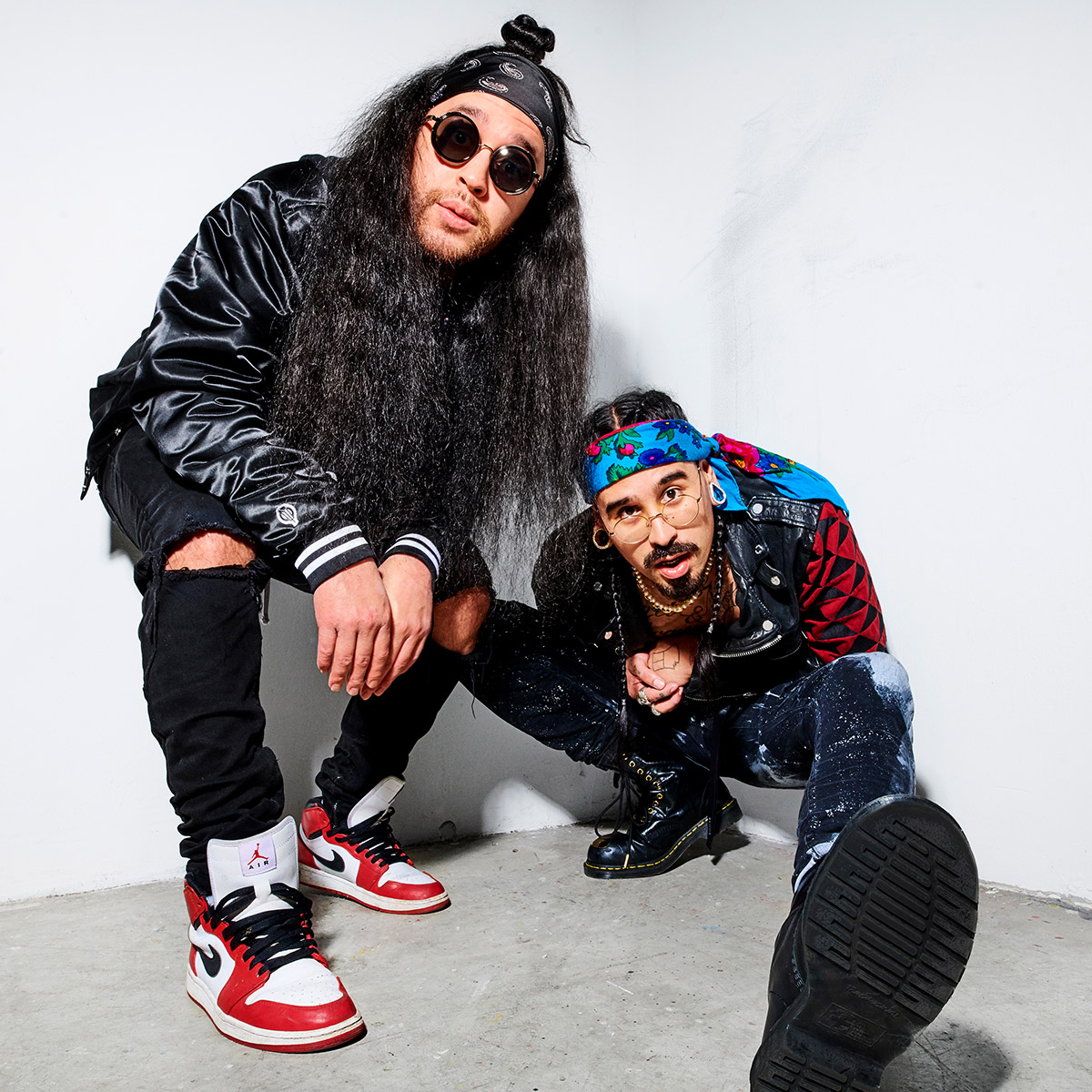 SNRK led 2019 with their third album, TRAPLINE, which received stellar reviews and press from Exclaim!, Noisey, Beatroute, Hip Hop Canada, CBCMusic, Complex, Hype Magazine, Okayplayer, & FADER. The duo embarked on a 60+ show tour in Canada, the US, Mexico, UK & Australia receiving a groundswell of support for their live show and scoring 9/9 on multiple Exclaim! show reviews.

That same year, SNRK won Breakout Artist at the WCMA’s & the album was shortlisted for the Polaris Music Prize, marking SNRK as one of only three artists to ever be shortlisted back-to-back years. They wrapped up 2019 with TRAPLINE listed on numerous Best Album of the Year lists. Exclaim! named TRAPLINE one of the 50 Best Albums of the 2010s, Top 10 Hip Hop Album of the Year, & Top 50 Songs of the 2010s for Boujee Natives.

They opened 2020 with their first EP release, Born Deadly, to promote their first headline US tour. Due to COVID-19 restrictions, the tour was postponed to 2021. SNRK are currently working on their next full-length album set for release mid-2021 and will be rounding out the end of 2020 with a series of collaborative singles. Recently, SNRK had their music placed in TIFF premiering doc, Inconvenient Indian, CBC’s TV series, Trickster, and Vancouver Intl. Film Fest premiering film, Monkey Beach.

Drezus gained international attention with his first release, War Path, in 2014. He spent the next two years developing his audience. In 2017, he won an MTV VMA for his song with Taboo (Black Eyed Peas) for Stand Up/Stand N Rock. Drezus made his US television debut in 2019 on Paramount Network’s ‘Yellowstone’ TV series, playing himself. Back to the drawing board, Drezus is hard at work on his next full-length album, set for release in 2021.