Music has always been the salvation of many problems. One thing was clear in Timmins this past weekend at Rock On The River – Reconnect (ROTR) music is much better ‘live!’ That may sound simple, but people seemed to have forgotten this during the Covid 19 pandemic with its almost 2-year haze.

On Friday and Saturday of this Timmins festival, it was a rebirth of live music for artists and fans.

Matt Mays to Brett and Jay Emmons of The Glorious Sons each remarked, “These post-Covid shows and the hospitality of this city cut through to our hearts. We cannot believe this response. No online show can give you this incredible connection.”

“We are here to dance and sing our faces off. We are here to support each other,” said Max Kerman, frontman for Arkells. They busted out a 22-song set that was that high on authenticity and groove and, as anyone in Canada knows, already audience participation.

The Arkells splendid set included killer renditions of their new songs – Opening the show with ‘Years in the Making,’ and followed by ‘All Roads,’ and the funky piano stomper ‘One Thing I Know,’ and of course the massive singalongs to ‘Leather Jacket’ and ‘People’s Champ.’  The Arkells were unstopped; they were incredible.

This weekend brought people together in a joyous celebration despite the weather. It was, as many fans remarked, “an escape from the depressing news feed we see every day.” Friday night also saw local performer Paul Sebalj getting the fans’ attention with a great set of covers that even had people in the tent cheering.

Friday night highlights were the sets by July Talk, and The Beaches with four on the floor driving grooves to ‘Lame,’ ‘Blow-Up,’ and ‘T-Shirt’ were a total blast. July Talk, who I had never seen before, refused to stand still.
Their infectious songs, ‘Push and Pull,’ and ‘The News’ were hypnotic rock/pop that had the audience’s full attention.
Saturday night belonged to The Glorious Sons, who tore down the city with a mind-blowing set which I will soon get to.

With opener J J Wilde and her incredible band hitting the stage, along with local favourites, The Relic Kings stomped down a solid set of crazy good originals with lead vocalist Rob Faries in a commanding form.
‘The ballad Stay Tonight,’ and rockers ‘Push Me’ and ‘It’s Alright stood out.’

JJ Wilde and her band blew minds; it’s a simple as that, what an artist.
Highlights included the ripping and tearing ‘Rush’ and an explosive cover of ‘Stop Draggin’ My Heart Around.’
I was not familiar with her setlist of originals, but she had the crowd wanting more. 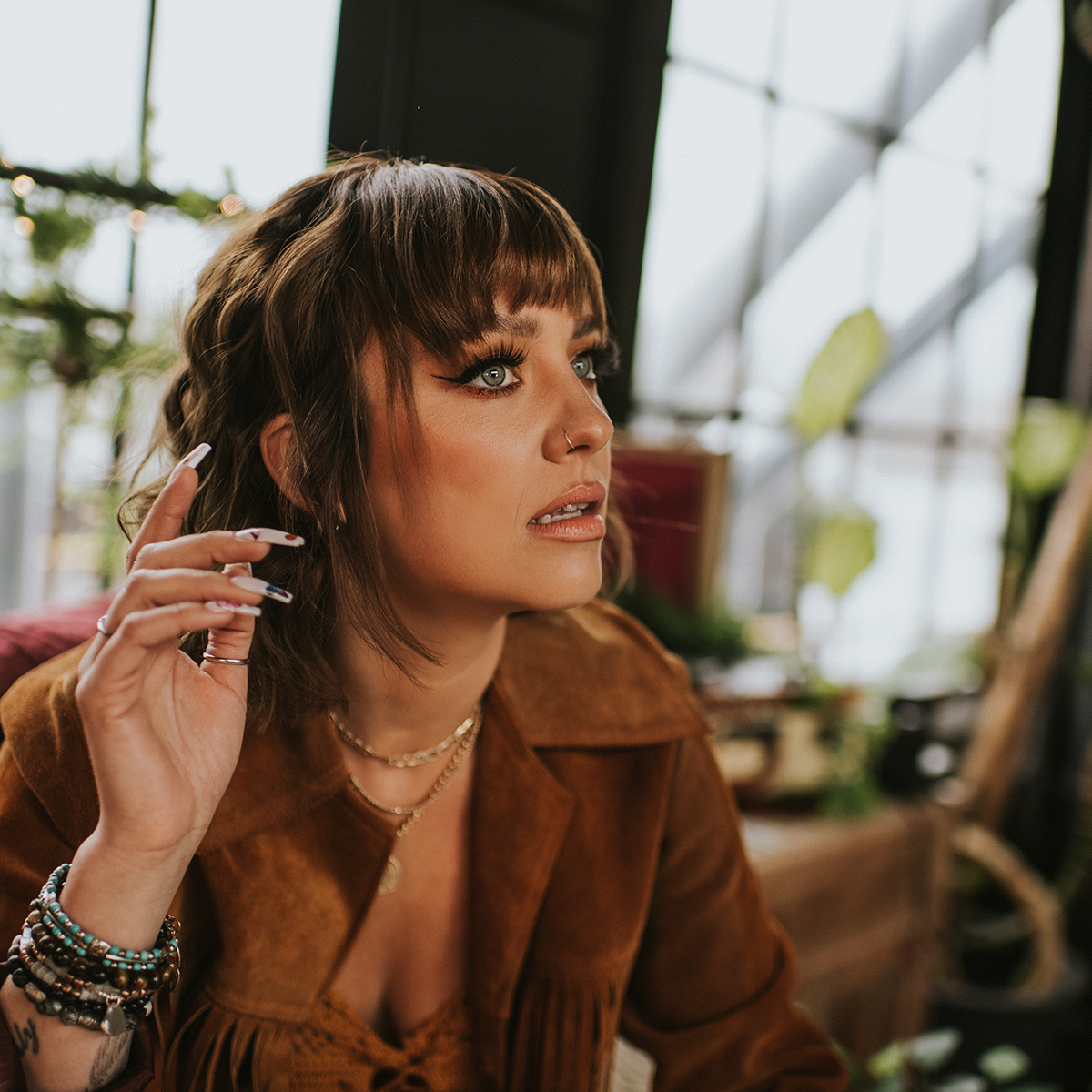 Matt Mays and his absolute killer touring band had never played this city, and assuredly, it won’t be the last.
Drawing comparisons to Bruce Springsteen, Tom Petty, and Neil Young Mays’s songs like the riff-heavy Building A Boat, Tall Trees, and the Canuck top single Cocaine Cowgirl simply had people in awe. Possibly one of the best sets I have seen.

The Glorious Sons are the real thing. No posing, just bust a gut, incredible showmanship, superb playing, pure to the heart songs and making new fans in Canada and the United States every time they play.
This was The Glorious Sons second time in Timmins and was, in a word, “mesmerizing.”
Songs included the hits, ‘Josie,’ the gorgeous Everything Is Alright, and of course, S.O.S. (Sawed-off Shotgun) literally drove thousands of people to sing along in rapture.
Brett Emmons, the band’s lead singer, is the complete package, rock star, songwriter and communicator with songs like ‘Pink Motel,’ the earnest hard-driving Union and of course ‘Panic Attack’ with the opening lines, “I wanna be normal, I wanna be sane I wanna look at you and feel something other than pain,” simply blew the roof off of the ROTR stage. Defiant, courageous, anthemic, and brave, The Glorious Sons have it all and, like any hard-won band, want more.
A weekend that will not be forgotten in the city with a Heart of Gold

“It’s a revenge tale… but not necessarily a...