Multi-Platinum selling and award-winning Hall of Fame producer, songwriter, and artist Myles Goodwyn, relays a sombre and striking statement on the residential school system in this, his new song “Some Of These Children (They Never Grew Up) — available now.

“It’s a personal response by Jim Henman and I to the recent finding of unmarked graves of Indigenous children in Canada,” Goodwyn shares of his long-time collaborator, with whom he also started the iconic rock band April Wine in 1969. “We felt like making a statement regarding the discovery of these graves, and this song is that statement.”

The song’s heart-wrenching subject lands within an incredibly personal connection to the Halifax-based artist, he adds. “My life partner, Kim, is native Sioux Assiniboine, and her mother was a survivor of the assimilation attempts by the Federal government and the Catholic Church to ‘remove the savage from the Indian.’

“I have felt her pain as more and more bodies of these unfortunate children are discovered.”

“Some Of These Children (They Never Grew Up)” follows Goodwyn’s other recent offering, “Will the Last Voice I Hear Be an Angel;” his first-ever spiritual song, it captivates with thoughtful reflections around life lived and mortality. 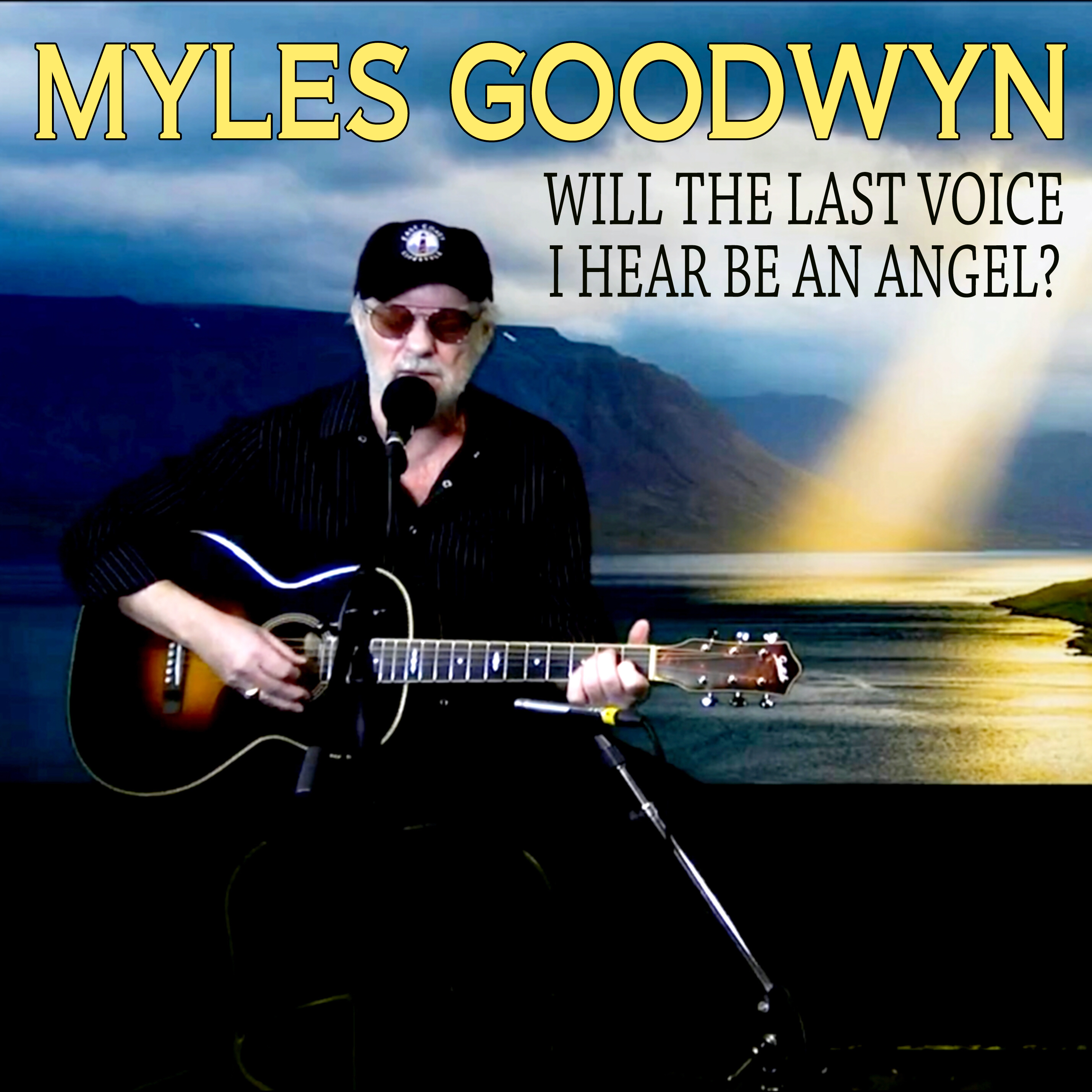 Myles Goodwyn – Will The Last Voice I Hear Be An Angel?

The songs arrive ahead of Goodwyn’s forthcoming recording project, Long Pants; a collection of his most personal songs to date, the new full-length is set to dive deep into the masterful musician’s extensive and previously unreleased archives one song’s origins even dating back 40 years.

“The ‘oldest’ new song on the album, ‘Forever Amber,’ was written four decades ago,” Goodwyn shares. “I wrote it for my daughter, Amber, on the very night she was born.

“Long Pants will also feature a song I’ve written for each of my three children,” he continues. “‘Talk to Me’ was written for my son, Aaron, and is about love and the importance of communication between a child and their parents. And ‘Over the Moon’ was written when I learned my younger boy, Cary, was diagnosed with Type 1 Diabetes. It’s a serious and chronic disease, and the song is one of love, understanding, optimism — which is an important message of hope and love to all children and parents dealing with diabetes.” 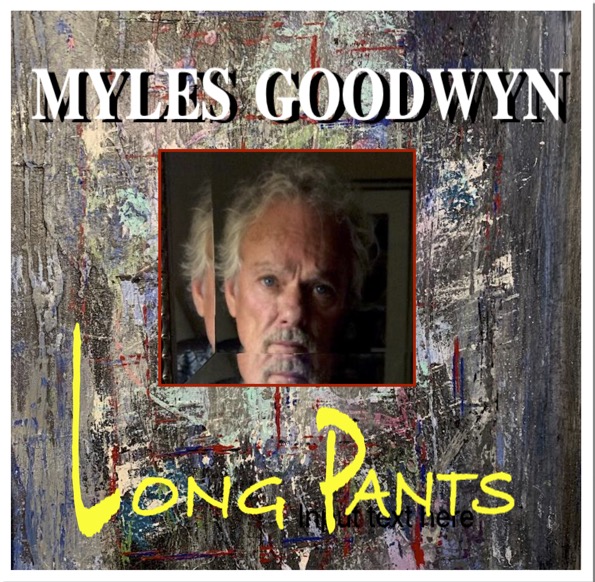 It’s a robust release traversing Goodwyn’s interests, introspect, and outward observations; there’s a fun song about kittens, plus a rollicking drinking song, to boot. There’s a touching love song, “Princess Rain,” with his lifetime partner, Kim, as its muse, and “Right Myself,” co-written with multi-award-winning singer/songwriter and distinguished member of The Order of Canada, Lennie Gallant.

Also among the 12 tracks are “I Leave Today,” a stirring song about euthanasia, inspired by Dan Hill’s mom choosing the option at the age of 90, and “Darling Where Are You,” a deeply poignant penning expressing concern and compassion for missing Indigenous women.

Teeming with Goodwyn’s inimitable vocals and distinct, immediately recognizable musicianship, Long Pants lands as yet another top-shelf addition to his extensive discography and career.

Upon publishing, his self-penned memoir, “Just Between You and Me” hit the 2018 Globe and Mail bestseller list. Detailing the deeply personal tale of his upbringing — from at home in rural Nova Scotia, to the later years as the lead singer of one of Canada’s most popular bands of all time, Canadian Music Hall of Fame inductees April Wine — the book’s special and accompanying Live performance featured the likes of “Fast Train,” “You Won’t Dance With Me,” its title track, “Just Between You and Me,” and more.

The Tragically Hip’s Live At The Roxy Set For Release

Joey O’Neil – Photo by Melissa Naef After being forced to cancel, postpone and re-adjust touring plans due to the global pandemic, Yukon-based folk-country singer-songwriter Joey O’Neil is absolutely thrilled to be back on the road this summer for what she has cleverly dubbed the Unleashed tour in...
June 27, 2022 Music Express 0

Sass Jordan can be a little bit sassy....