One of Canada’s hottest new musical outfits, Toronto’s MONOWHALES will attempt to defeat the current COVID-19 lockdown by performing two live stream concerts on November 26 & 27 at the legendary El Mocambo in support of a new single “All Or Nothing”.

“We’ve done live stream dates before but to play at the legendary El Mocambo is something special for us,” noted Shaar. “We are really excited about the opportunity to expand our base support.”

Known for their exciting live performances even though they have previously only released one EP, their 2018 Control Freak release, the MONOWHALES have established themselves as one of Canada’s top alternative pop bands, touring with the likes of Mariana’s Trench, Sloan and The Beaches.

Originally called Ginger Ale & The MONOWHALES when they released their debut EP `Bang’ in 2016, “We shortened the name to MONOWHALES when we decided to get serious,” Shaar explained.

With keyboardist Holly Jamieson in the original lineup, The MONOWHALES made an instant impact when their debut single “Take It Back” (produced by Mstrkrft’s Al-P) reached #25 on the Mediabase alternative charts. This success resulted in Vancouver-based Juno-nominated producer Ryan Worsley recording the band’s six-song EP “Control Freak” which created enough of a stir to win the MONOWHALES ` Top Alternative Band’ honours at the 2019 Jim Beam Indie Awards.

Jamieson left the band after their 2019 tour but the surviving three members have utilized the virus shutdown to release two new songs in preparation for a February album release. The first track, “Really Want To Let You Down” has already reached #2 on the Mediabase charts, a first for a Canadian independent act and their latest single “All Or Nothing” has already reached Top 10 in the short time since it’s release.

“We had already planned this year’s recording schedule so the COVID virus thing didn’t really disrupt anything,” noted the Syrian-born Shaar. “We just put the two songs out and started working towards a February, yet-to-be-titled album release.”

The band has been able to utilize their downtime by participating in the Allan Slaight Masterclass program in which, they and 10 other up-and-coming artists/bands participate in a unique tutorial class session in which they receive advice and direction on all kinds of music-related aspects including home recording, branding, promotion and the utilizing of social media.

“It was all done online and the experience was definitely beneficial,” enthused Shaar. “It was just like being back at school again. They even brought in a vocal coach which helped me a lot.”

The MONOWHALES don’t need much direction with social media as, like most new bands, they have embraced the medium to create a strong fan base. “Personally, I can’ relate to the past, I love social media, to me, it’s just a great tool to work with. I know it’s all about live streaming instead of actual record sales but there are so many new outlets to promote your music, it really is a good time to be a recording artist.”

And yes, playing live is the key promotional outlet and The MONOWHALES are looking forward to their live stream performances over two nights, November 26/27 at the El Mocambo. “We get to perform some of our new material as well as our existing songs plus we’ll have a few surprises,” Shaar teased. “If I give you too much information I would have to kill you but our shows are always different. And even if we play all the same songs (which we won’t), none of our shows are ever the same.” 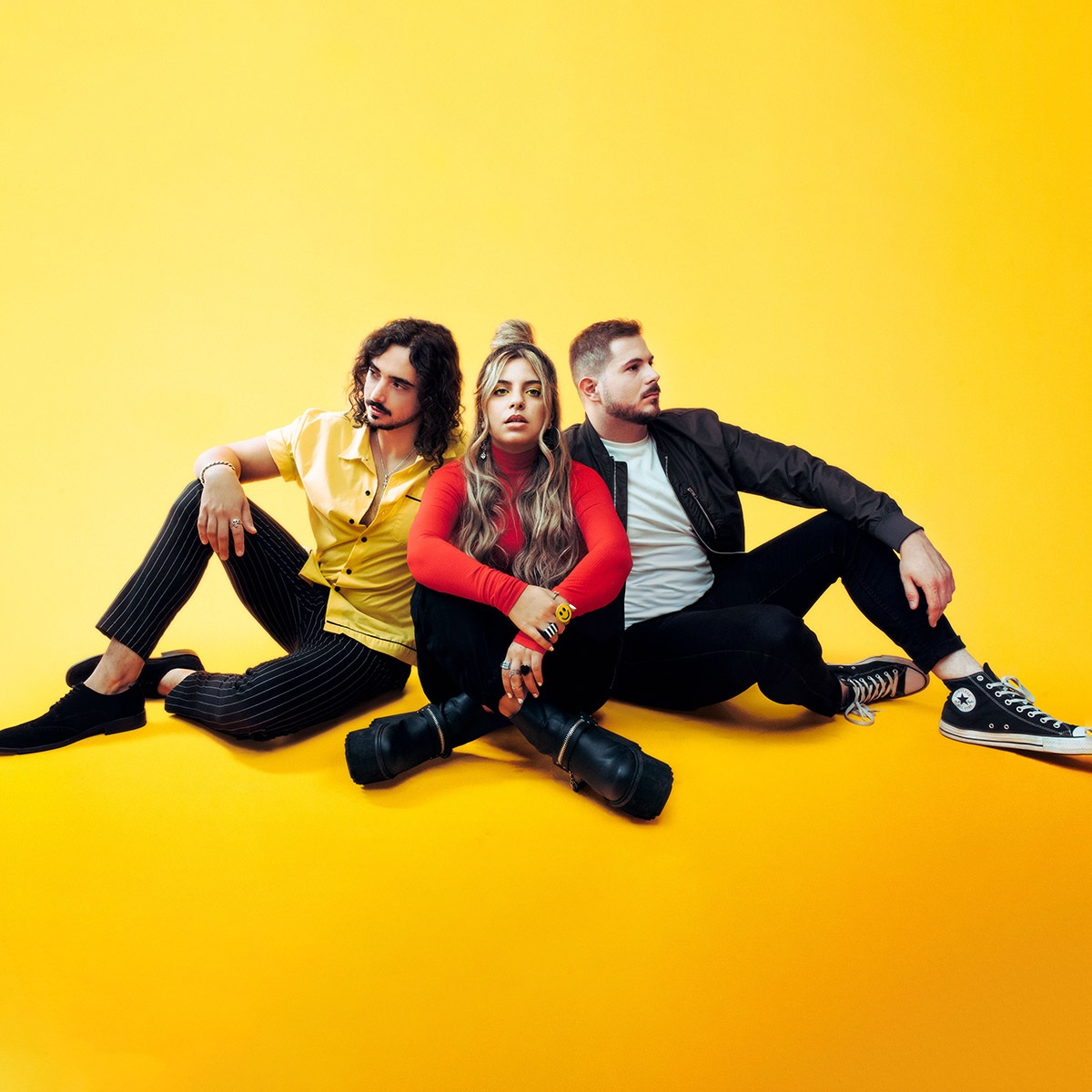 Tickets for the band’s live stream performance are $10 per night and $15 for both nights and can be obtained by linking to tickets here.