Recorded pre-pandemic while people could safely congregate in big groups, Joel reflects on the making of the song and session saying, “Just over a year ago I was on the home stretch of finishing 44. This is the recording of the project’s last song, “A Benefit 4 Dreamland,” filmed on Sunday, November 17, 2019.

“It was an amazing experience recording this song live off the floor into a single microphone (Bob Hoag’s old RCA 44 that he brought up from Arizona for the occasion). So many great musicians and friends in the room as you’ll see when you watch.” 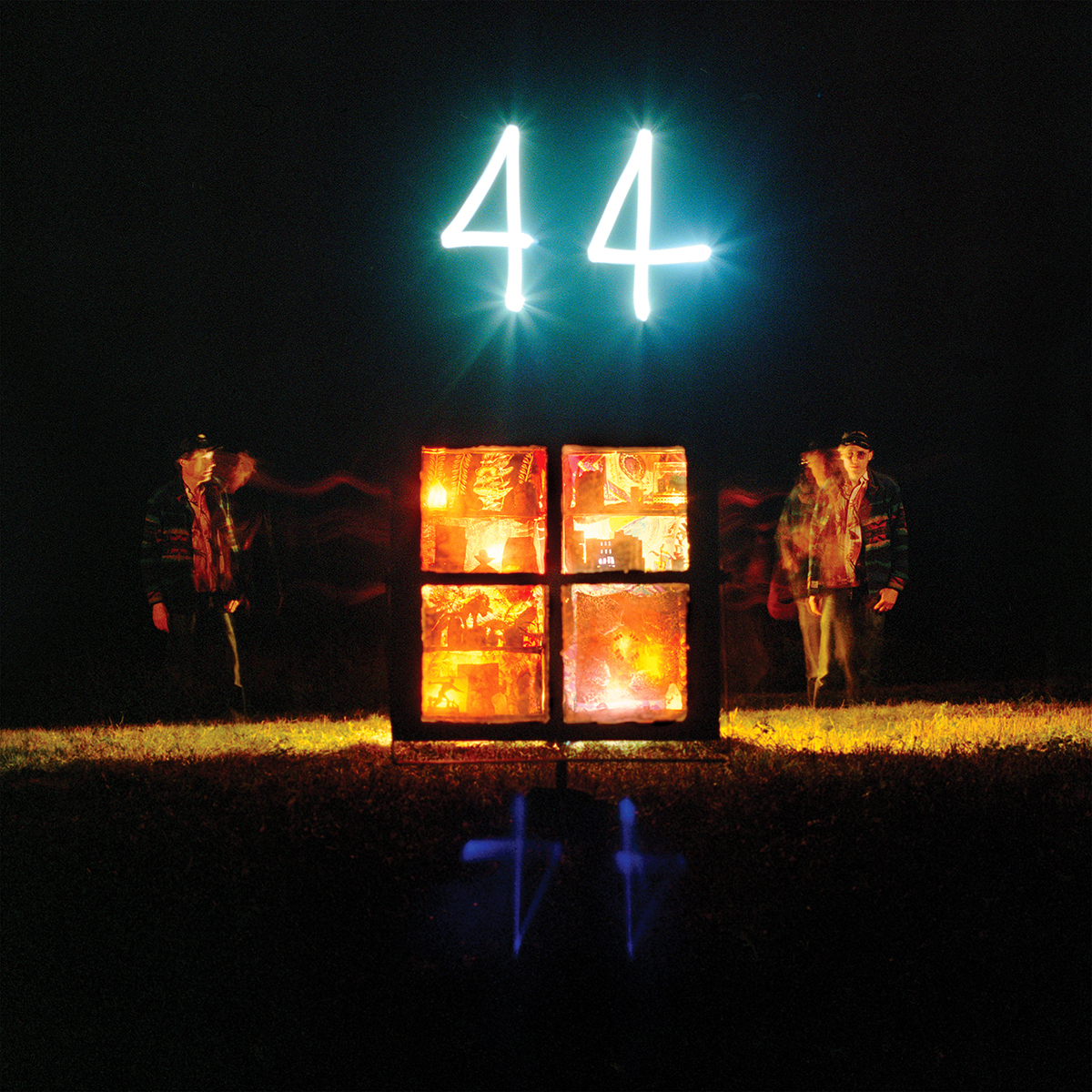 Released this past spring 44, is a set of four, 11-song albums that represent the most elaborate and creative endeavour of his multifaceted 26-year career. The project earned him critical acclaim and earned a spot on this year’s Polaris Prize long list! Listen here.

Joel has been performing his JUNO award-winning triple record project Three for fans in order and there is still one more performance left of album number three set to be live-streamed December 27 @ 8pm EST. Tickets here: https://sessionslive.com/joelplaskett