Heather MacMurphy claims the cancellation of the past two Kenora Harbourfest allowed her the luxury of spending the August long weekend with her family and friends…but you get the idea she Is being totally facetious. The 29th anniversary of the Kenora Harbourfest (plus two!) is set to go July 29-July 30, and Heather MacMurphy notes that Harbourfest has established itself as THE prime family festival in the Northwest region over the years, and its absence in the past two years had a negative effect on the area’s economy.

“Everyone is happy to see it back, the event has such a positive effect in this area, it’s always been a must attraction in the past,’ we pull tourists from all over Ontario, Manitoba and Saskatchewan,” MacMurphy noted. “We have had people holding on to their tickets for the past two years; we’ve only had to make a few refunds.

MacMurphy notes that four of the six bands have been held over from last year’s cancellation and that booking talent is always a challenge considering the area’s lack of population in comparison to other festivals. “We have a 300-kilometre exemption radius which includes Winnipeg, so it’s always a little tricky finding bands that are touring in this area,” MacMurphy explained.

Although Country Music is strong in the area, MacMurphy claims the festival leans more toward classic rock as the Country On The Bay festival in Thunder Bay staged the previous week, July 22-24, draws major country music talent. This year’s lineup includes Lee Brice, Johnny Reid, Terri Clark, Brent Kissel and The Road Hammers, just to name a few of the main attractions.

Still, it’s the overall festival itself, selected one of the top 100 events in Ontario by Festival Events Ontario, which has kept MacMurphy busy for the past 17 years.

Accommodation became a bit of a problem when the area’s largest hotel, the Clarion Lakeshore Inn, was badly damaged in January and still remains closed, but as MacMurphy reports, this tourist haven has plenty of hotels B&B’s and camping facilities to accommodate the expected influx of tourists.

VIP tickets are sold out but single evening tickets at $75 each are still available. 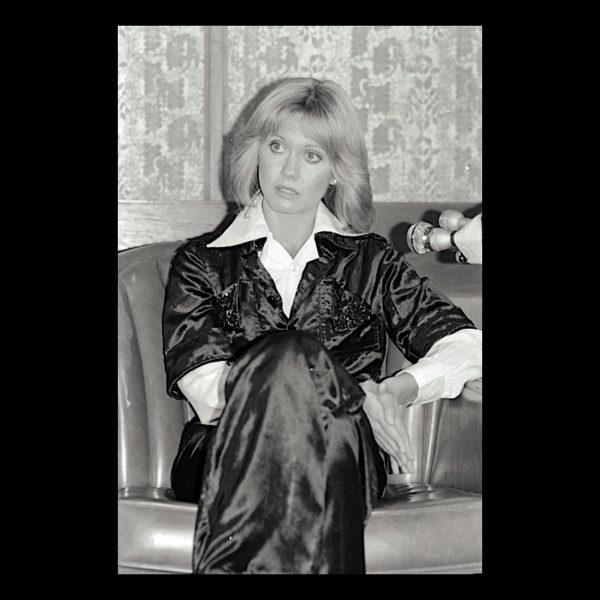