After more than 50 active years of hit song making and international album sales well into the multi-millions, it’s safe to say that esteemed singer-songwriter and musician Gordon Lightfoot resides with the most exclusive company atop the list of all-time greats.

His song catalogue is incredibly vast and includes such immortals as “Early Morning Rain,” “If You Could Read My Mind,” “Carefree Highway,” “Sundown,” “(That’s What You Get) For Lovin Me,” “The Wreck Of The Edmund Fitzgerald,” “Canadian Railroad Trilogy,” “Ribbon Of Darkness,” “Beautiful,” “Song For A Winter’s Night” and “Rainy Day People” to name just a few.

Today, El Mocambo Productions along with Michael Wekerle, owner of the El Mocambo announced that the legendary venue will welcome Gordon Lightfoot on December 18th for his first-ever live stream concert event.  A special day for Lightfoot and fans of the troubadour as he announced plans for a live stream concert event specially produced for webcast audiences around the world.

Sponsored by Mogo Inc., Steele Auto Group and boom 97.3, the one night only event will be streamed live from the legendary El Mocambo in downtown Toronto by Nugs.net. The full-production, full-band, 4k, five-camera shoot, will feature Lightfoot’s well-known hits, some deep album cuts for the die-hard fans as well as a few surprises.

All of which, woven together with some of Lightfoot’s remarkable anecdotes about his historic 50-plus-year career make this event a rare opportunity to see a legitimate, living legend virtually in one of Canada’s most iconic venues.

Join the millions of Lightfoot fans around the world to watch the webcast on December 18th at Nugs.net!  The show is available in HD and 4K VIP, 4K orders include a post-show VIP virtual meet and greet with Gordon Lightfoot.  Fans will have the opportunity to purchase the concert for 48 hours following the live event. If they can’t watch it live, their tickets will allow 48 hours of on-demand streaming, from the time they activate the stream. Go to Nugs.net and order now.

Gordon Lightfoot has recorded 22 albums and has five Grammy nominations.  His songs have been aired regularly for over 50 years, earning him Radio Singles Chart Positions in North America achieved by few others.  Lightfoot’s radio hits in the USA have earned Five #1s, Five Top 10s and Thirteen Top 40 hits.  In Canada, he has earned Sixteen #1s, Eighteen Top 10s and Twenty One Top 40 hits. 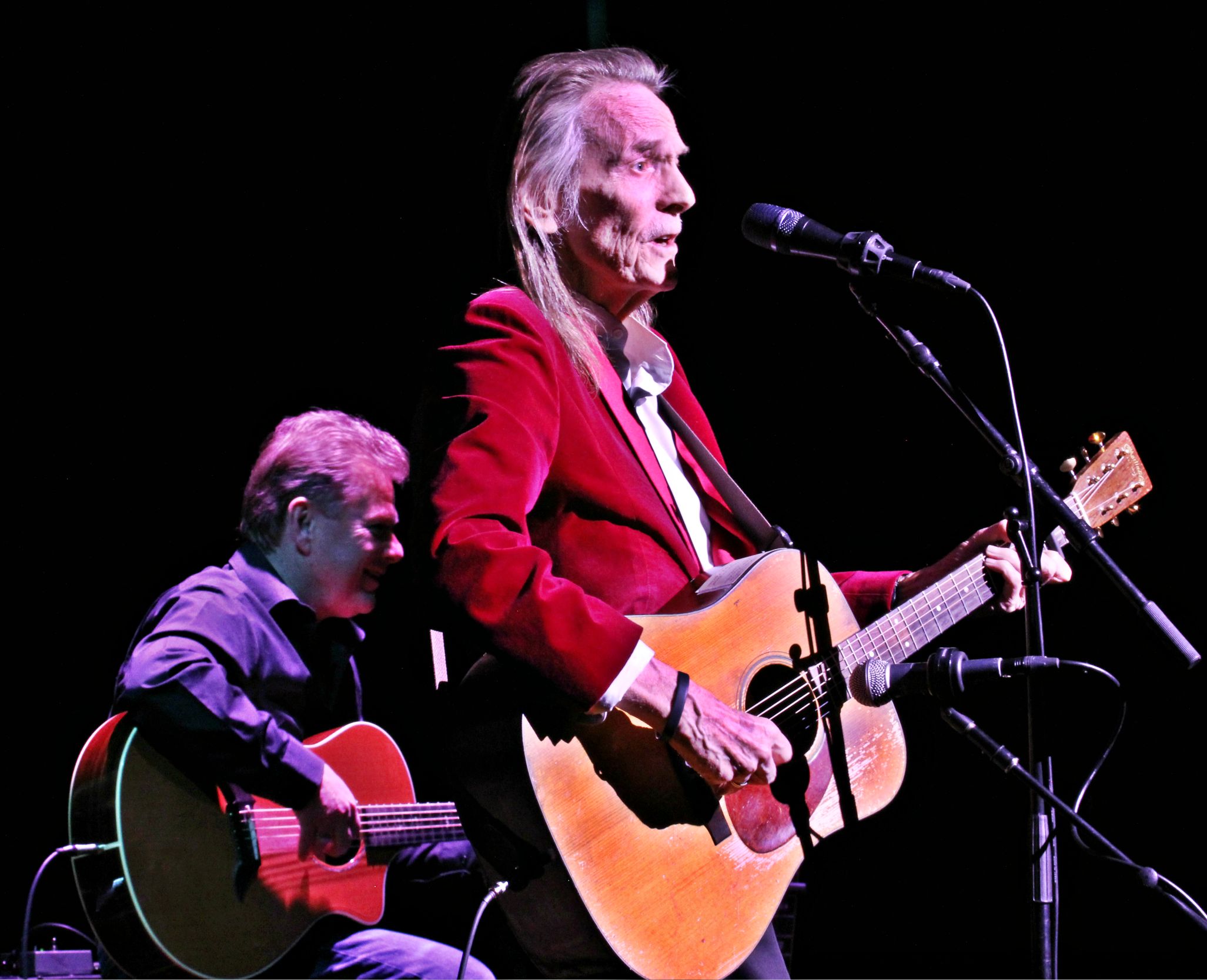 In his native Canada, Lightfoot has been decorated with the highest honours bestowed to a civilian including the Governor’s General Award and the Companion to the Order of Canada honour of merit.

“Lightfoot became a mentor for a long time. I think he probably still is to this day.  I can’t think of any Gordon Lightfoot song I don’t like.  Every time I hear a song of his, I wish it would last forever. “ – Bob Dylan

“Gordon Lightfoot has created some of the most beautiful and lasting music of our time. He is Bob Dylan’s favourite singer/songwriter – high praise from the best of us, applauded by the rest of us.” –  Kris Kristofferson

Visit www.elmocambo.com for additional details and more information as it becomes available.