El Mocambo Productions along with Michael Wekerle, owner of the El Mocambo announced that the legendary venue will officially reopen its doors to the public on September 10, with a live concert event headlined by award-winning rock band Big Wreck, presented by Jim Beam in association with Wahlburgers, Nobis, and powered by Mogo. Described as an “ultramodern broadcast studio with a liquor license” (Globe and Mail), the El Mocambo is set to revolutionize the live music business by blending cutting-edge technology with unparalleled access – offering audiences, fans and music lovers the ultimate live experience across three separate venues all under the same roof in addition to delivering supreme virtual content straight to the comfort of their homes.

The Big Wreck performance will be streamed live from the second floor of the El Mocambo (Under The Neon Palms), via streaming partner Nugs.net. As the first streamed show for Big Wreck and the official…official live show promoted by the El Mocambo, fans will be able to purchase access to stream the event in standard or 4k definition. Tickets will be available via nugs.TV at http://2nu.gs/BigWreck.

“During these unprecedented times we need to unite together to support everyone in our communities,” shares Michael Wekerle. “Music is a thread that unites us all and we are working closely with artists and their team members to bring new and meaningful experiences to music lovers, in new ways – safely. Myself and my team are encouraged to continue to innovate and work to create solutions that work to support artists, fans, communities and the entertainment industry at large. I am hopeful that with the continued collaboration we can all work to sustain a healthy and thriving entertainment sector, and to ultimately keep live alive.”

As the world continues to adjust to the new reality of social distancing under the newly announced stage 3 regulations for live music venues, the El Mocambo is in an elite position to provide a new, innovative and engaging alternative for concert-goers and audiences around the world.  The iconic venue – wired to deliver music to fans and audiences globally, boasts three acoustically tuned performance areas (“The Starlight Room”, “Under The Neon Palms” and “VIP Balcony”) – each with their own entrance/exit and washroom facilities, state of the art video, audio, lighting and production capabilities in addition to the highest safety standards in terms of building construction and under the current public health and safety regulations. 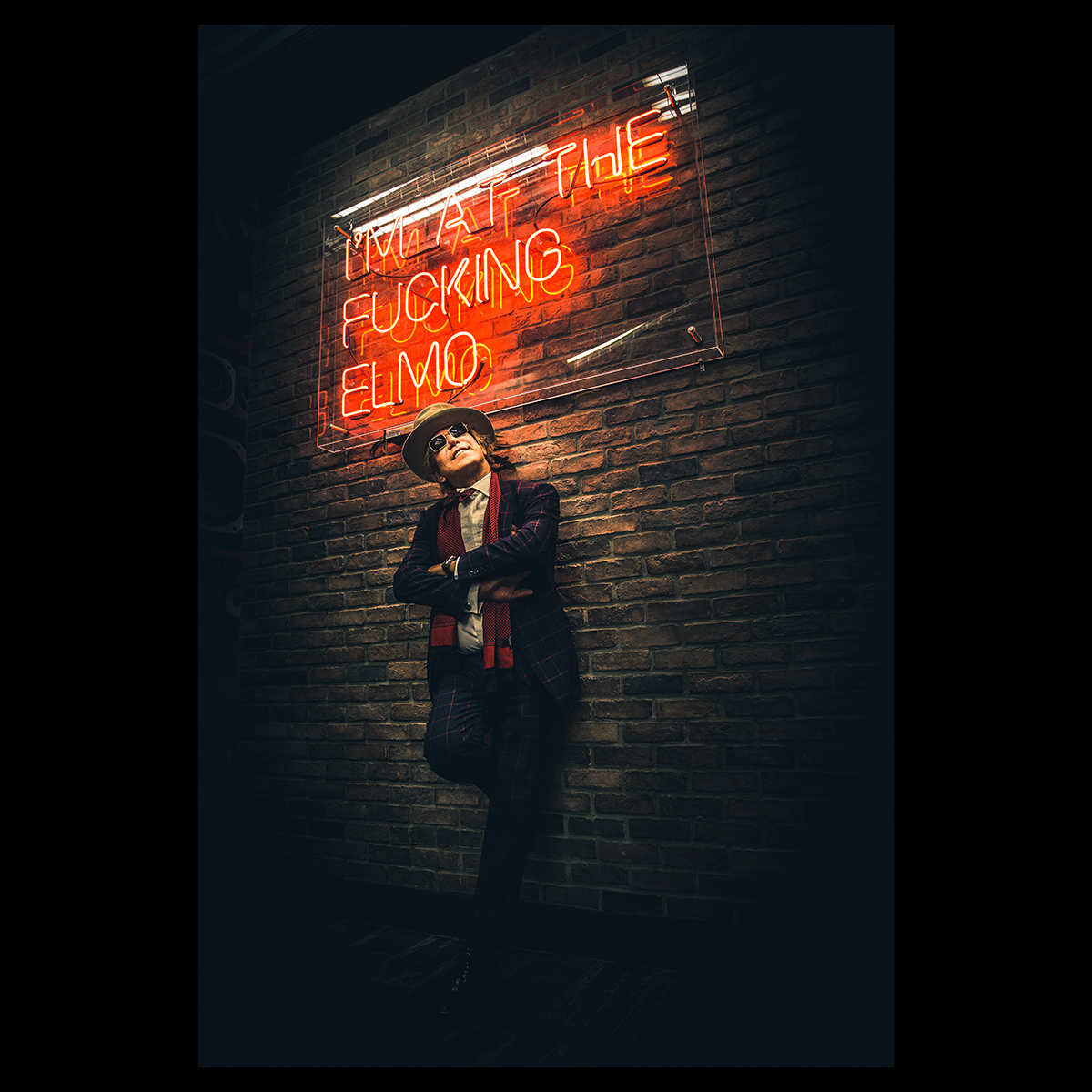 New additions include a third storey soaring mezzanine, retail space and mobility friendly access, along with the largest studio floor on the eastern seaboard. The revamped building has been designated as a content creation centre where performances on all three floors, as well as the backstage area can be sent through the SSL L550 simultaneously for recording and streaming.

“We are now a broadcast facility with three isolated performance areas, state of the art audio and video equipment and the ability to capture, record and stream high-resolution content to a global audience,” shared Jamie Howieson, Production Manager & Executive Designer. “We have a central control room with a video control room, an audio control room and a vocal isolation booth, which allows us to pull audio and video from three separate performance spaces in the venue while simultaneously editing, mixing and delivering content via streaming platforms, or recording and capturing for future use.”

In addition to live music, curated small-scale social events including weddings, private parties and more can be hosted at The El Mocambo.  Events can be recorded live from the floor via a state-of-the-art in-house control room and live-streamed in 4k for audiences around the world – making it a one-of-a-kind vintage venue for the digital age with multi-function capabilities.

The closure of the historic Toronto entertainment venue was announced in October 2014 before Wekerle, Founder and Chairman of merchant bank Difference Capital Financial Inc., and former Dragon on CBC’s Dragons’ Den stepped forward to purchase it.  In 2015, the El Mocambo began extensive renovations to repair the ageing building and create fully modernized performance and event spaces. The intimate ground-floor stage and the second-floor mainstage remain in the same locations, but both now offer improved sightlines and exceptional lighting, video and acoustics.

One of North America’s longest-running and most iconic music venues, the El Mocambo was founded as a fine dining and dancing establishment in 1948, but since then evolved into something of a rock ‘n’ roll mecca, hosting many of the biggest names in music including The Rolling Stones, Elvis Costello, Blondie, Ramones, Meatloaf, Stevie Ray Vaughan, U2 and many more.

Visit www.elmocambo.com for additional details and more information as it becomes available.

Big Wreck is a multi-platinum selling rock band who have had 4 consecutive studio albums chart in the Top 5 Canadian Album charts, and 3 consecutive albums charting in the top 8 US Heatseekers charts. Big Wreck has released 6 studio albums to date, with 9 singles charting Top 10 on the rock radio charts, including the single “Albatross” which was the band’s first #1 single at rock radio. The band has been nominated for countless Juno awards and has been awarded CIMA Road Gold for their touring success, following tours in Canada, the US, and Germany. Their latest album …but for the sun hit #5 on the Canadian charts and #5 on the US heatseekers chart, and saw the band touring the US and Canada throughout 2019. This performance at the El Mocambo will be the band’s first live-streamed performance as well as their first return to the stage since Covid-19 hit.

CONNECT WITH THE EL MOCAMBO