When Montreal’s Daniel Volj learned of the passing of one of his musical heroes, David Bowie, January 10th 2016, he knew he had to do something musical to pay tribute to Bowie’s legacy. So he launched his own Bowie tribute band titled David Bowie Revisited.

“Ever since I was a teenager, I’ve been singing David Bowie songs” explained Volj who does double duty as bassist for The Box. “I remember when Bowie’s `Let’s Dance’ record came out and me learning that song and other Bowie tunes like “Heroes” and “Cat People”.

Originally a drummer with his earliest band, Volj volunteered to sing when the band’s vocalist found it a strain singing three or four nights a week so Volj offered to spell him off. As others remarked how well he sang Bowie tunes, Volj consumed even more of Bowie’s catalogue and when he formed his own band “A Taste Of Honey” as a spin-off from his Box duties, a number of Bowie tracks were featured in the band’s set list.

“The purpose of this show is to celebrate the music of David Bowie and continue his legacy,” noted Volj. “We are not trying to imitate him, I don’t wear costumes or makeup like his earlier period and I don’t pretend to look like Bowie but what we do is try to capture his vibe musically. Fans and promoters alike who have seen our shows in Eastern Canada and Quebec have posted very positive testimonials about our performances. They are impressed how well we manage to capture the spirit and authenticity of Bowie in our performances.

By Volj’s admission, Bowie Revisited has only started to gain exposure outside of Quebec and Eastern Canada but is confident that his band is as good as any other existing Bowie bands on the tribute circuit. “The big challenge is getting out there and getting exposure,” he notes. “Once club owners, concert hall bookers and festival promoters see our show, I know they will be impressed.

Understanding that Volj performs a double duty as The Box bassist, has he ever thought of performing any Bowie covers for that band? “There has been some corporate gigs where we’ve played a lot of covers and I have sung some Bowie songs but The Box is Jean Marc Pisapia’s band and he has some strong ideas about the musical direction this band is taking.”

“Definitely save on hotel accommodation,” Volj quips. “And yes, I think Bowie and The Box would create a great double bill. Certainly something to look at. 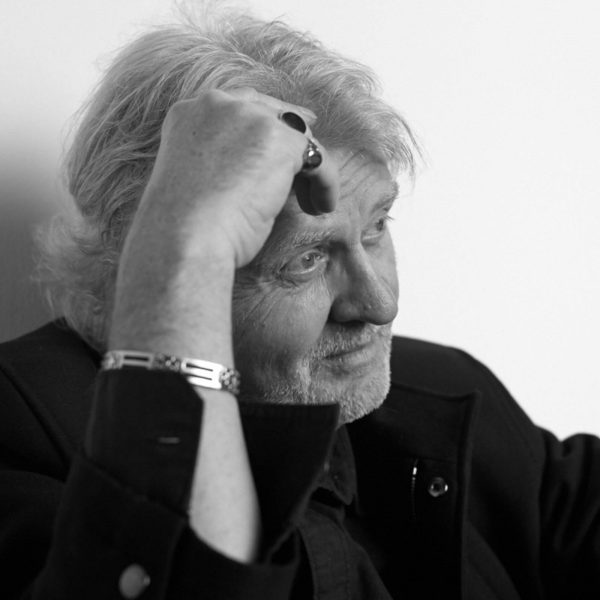