Known as the 1980s Phil Spector for his distinctive baroque style, famed songwriter Jim Steinman, whose work with Meat Loaf on the singer’s debut “Bat Out of Hell” album helped propel it to multi-platinum success, has died.

Steinman passed away Monday, April 19, 2021, in Danbury, Connecticut, of kidney failure. Although his manager, David Sonenberg, said that he had suffered a stroke four years ago and had been in ill health. Steinman was 73.

In addition to his work with Meat Loaf, which also included a sequel, “Bat Out of Hell II: Back into Hell,” Steinman collaborated with such artists as Céline Dion, Bonnie Tyler he wrote and produced her “Total Eclipse of the Heart,” Barry Manilow and Air Supply throughout his lengthy career. 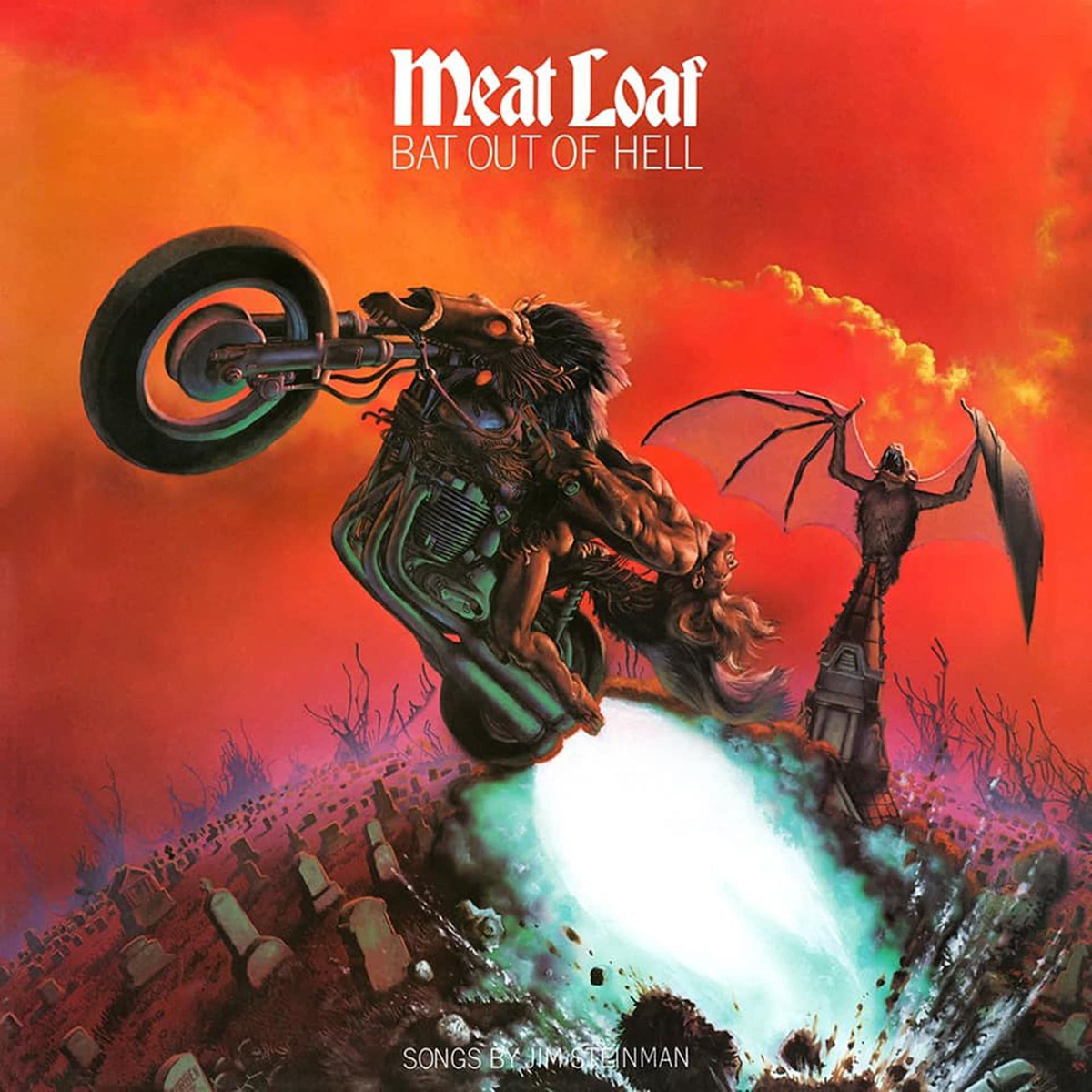 “There was no other songwriter like him,” noted Meat Loaf in commenting on Steinman’s passing. “He has been such an influence on my life. I learned so much from him that there is no way I could ever repay Mr. Steinman.”

Tyler said “I am absolutely devastated to learn of the passing of my long-time friend and musical mentor Jim Steinman. Jim wrote and produced some of the most iconic rock songs of all time and I was privileged to have given some of them by him. I made two albums with Jim despite my record company initially thinking he would not want to work with me. Thankfully they were wrong.”

Steinman himself said that of all the successful songs he wrote, “Total Eclipse Of The Heart” a track he wrote for Tyler was his personal all-time favourite. “That song never goes away, it’s the biggest karaoke song in the world and it’s been covered dozens of times.”

Steinman also worked on numerous musicals and soundtracks, as early as 1967 “A Man’s a Man,” and as recently as 2017 “Bat Out of Hell: The Musical” which ran in London and Toronto; Steinman wrote all of the songs for that production. 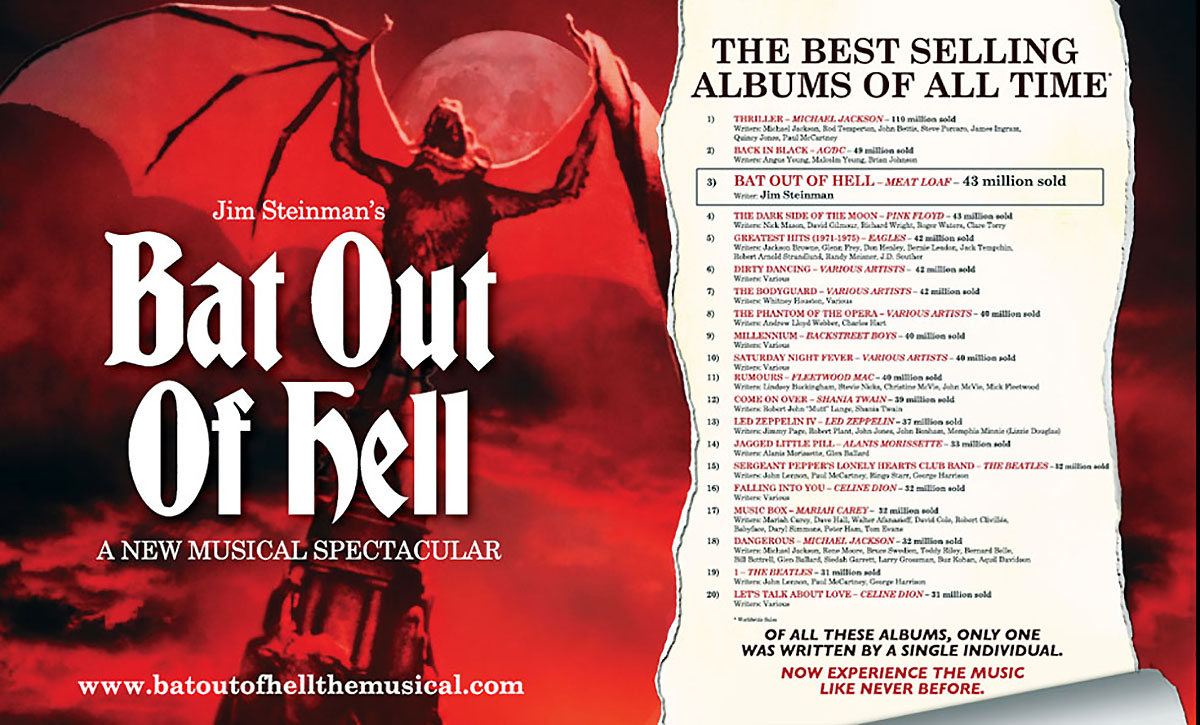 Steinman began his career in theatre. While a student at Amherst College, he wrote and starred in what, according to a bio on his website, he called “an epic rock spectacle ‘The Dream Engine'”.

It caused a sensation says his bio, and Joe Papp, the founder of the New York Shakespeare Festival, purchased the rights. Steinman’s first professional musical was “More Than You Deserve” at Papp’s Public Theater, where he worked for five years.

While at the Public Theater, a singer named Meat Loaf ( then called Michael Lee Aday) auditioned for Steinman. Their first record together, “Bat Out of Hell,” is the biggest debut album ever, according to the official bio, and the third best-selling album of all time. Though it sold more than 14 million copies domestically, it never rose higher than #14 in the U.S. In 1993, the sequel topped the charts in 38 countries and spawned the global hit “I’d Do Anything For Love ‘But I Won’t Do That.'”

Other songs penned by Steinman include – Tyler “Holding Out for a Hero,” Air Supply “Making Love Out of Nothing At All,” Céline Dion’s “It’s All Coming Back To Me Now,” and Boyzone “No Matter What.” Steinman received a Grammy award as a producer for Best Album of the Year for Dion’s “Falling Into You.” He made one platinum album as a singer, “Bad For Good.”

Steinmans’ film music includes “A Small Circle of Friends,” “Streets of Fire,” “Footloose,” “The Shadow,” “Mask of Zorro,” “Shrek 2,” and MTV’s adaptation of “Wuthering Heights.” For the musical stage version of “Whistle Down the Wind” in 1998, Steinman teamed with Andrew Lloyd Webber, providing lyrics to his score.