Since forming in Alberta, Canada in 1995, globally celebrated Nickelback have cemented themselves as one of the most commercially viable and important acts of the past three decades. Nickelback’s success includes worldwide sales of more than 50 million units, solidifying their status as one of the top-selling acts of all time.

Their inescapable and irresistible smash “How You Remind Me” was named Billboard’s ‘Top Rock Song of the Decade’ and was No. 4 on the Top 10 songs of the 2000’s list.  Nickelback’s album All The Right Reasons was Diamond Certified (10 million+ copies sold) by the RIAA, in 2018, putting them on an elite shortlist of artists to ever accomplish this. 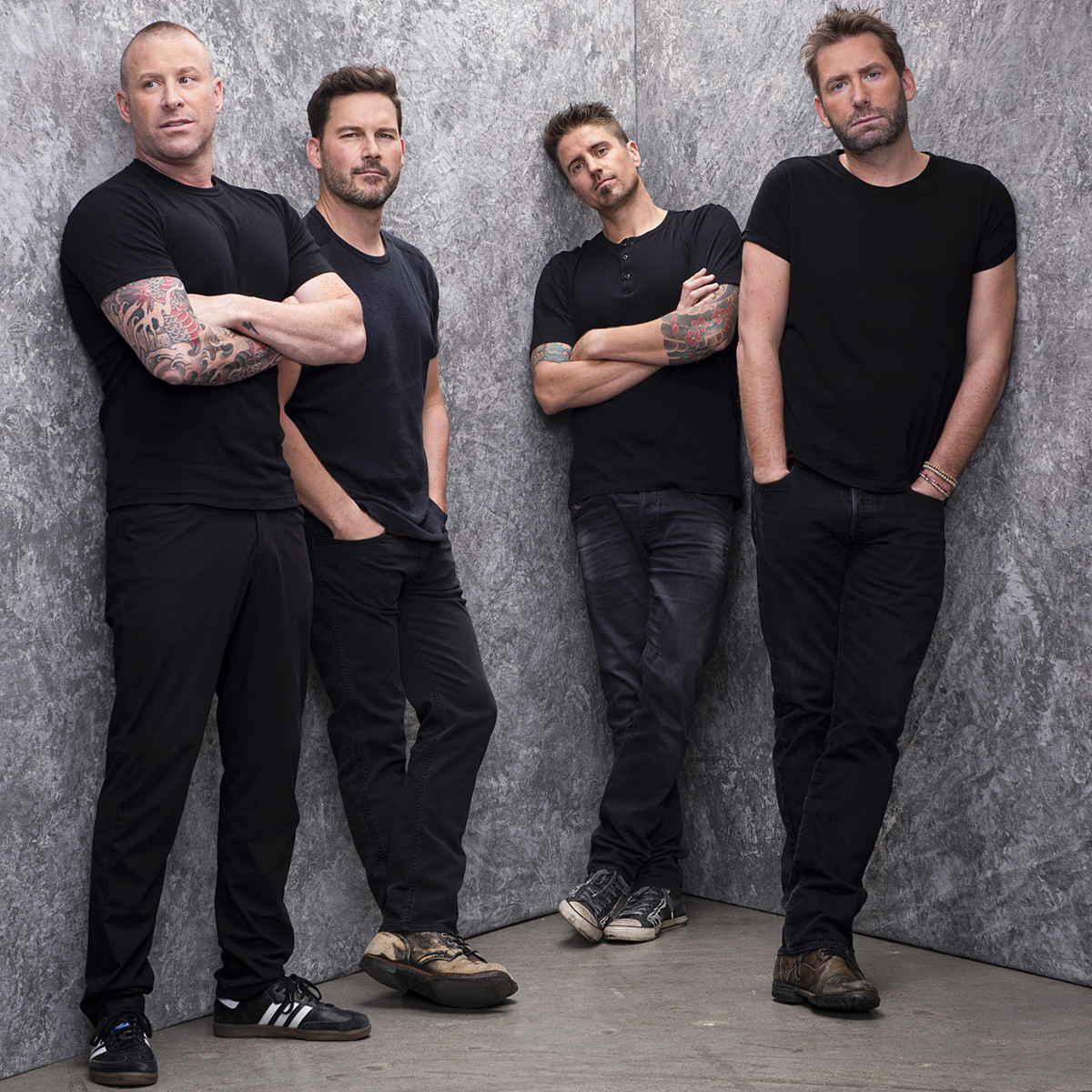 Amongst all these accolades, they’ve also been named Billboard’s “Top Rock Group of the Decade.” And, along the way, they have received a staggering nine Grammy Award nominations, three American Music Awards, a World Music Award, a People’s Choice Award, twelve JUNO Awards, seven MuchMusic Video Awards, and have been inducted into Canada’s Walk of Fame (2007).
With more than 23 chart-topping singles and fans spanning the globe, Nickelback boasts twelve consecutive sold-out world tours, playing to well over eight million diehard and adoring fans. In 2020, the band celebrated the 15th anniversary of its quintessential RIAA Diamond-certified #1 album, All The Right Reasons